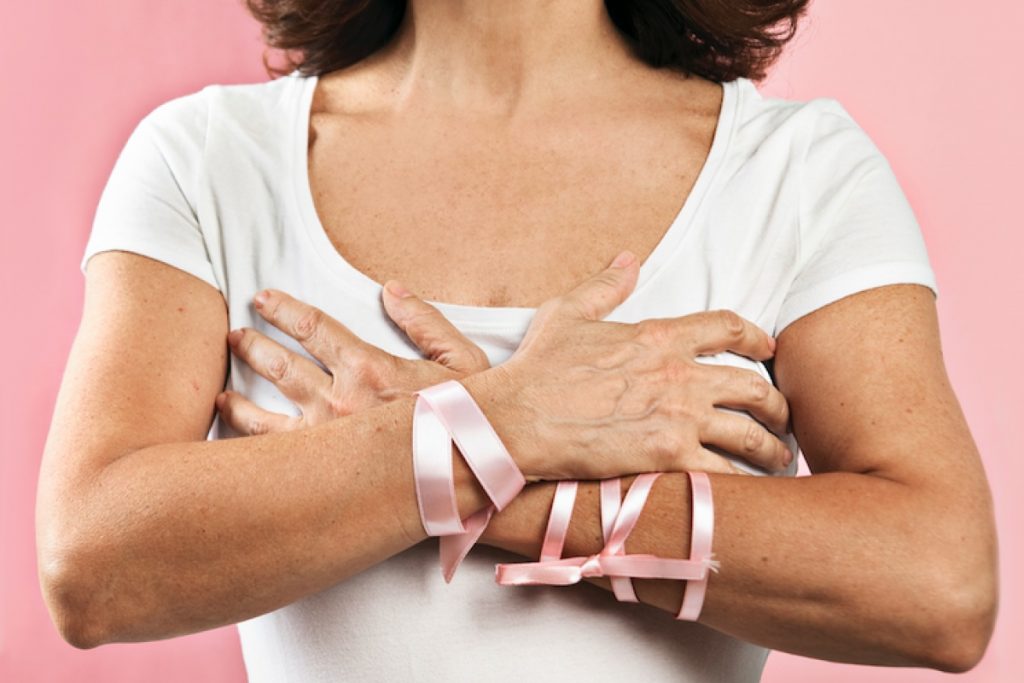 The US Preventative Task Force, a government run commission, just release a report that has stirred up controversy and flat-out rejection from the medical community. The task force issued new recommendations regarding mammograms. These recommendations include mammograms once every two years — as opposed to every year — starting age 50 — not age 40.

Why is this so controversial?

What’s interesting is that the panel said that they reviewed the data that demonstrated that mammograms decreased the risk of death by 15 percent for women between the ages of 40 and 49. However, they believe that the risks risks associated with the actual mammogram outweigh the risks of not getting examined during that time. What exactly are the risks to which they are referring?

“Harms of screening include psychological harms, additional medical visits, imaging, and biopsies in women without cancer, inconvenience due to false-positive screening results, harms of unnecessary treatment, and radiation exposure. Harms seem moderate for each age group.”

Women and doctors are incensed over this new recommendation. How is it that the task force can so easily dismiss the 15 percent of lives saved? Since when is saving lives not enough to warrant mass screenings? One Time Magazine writer said this:

“I asked a number of female colleagues here at TIME what they thought of the new guidelines and all said they found the new recommendations to be disturbing. One even said the news set off ‘a giant pink bell ringing in my head.’”

Meanwhile, politicians have jumped into the fray in light of the current health care debate. Senator Mike Enzi issued a press release with this warning: “A government task force has recommended women should not receive regular mammograms until they are 50. Is that a sign of things to come?” But he is not alone in his outcry:

“Congresswoman Marsha Blackburn told CNN, ‘This is how rationing begins,’ calling the mammogram guidelines ‘the little toe in the edge of the water. And this is where you start getting a bureaucrat between you and your physician.’”

The debate demanded a response from the Health and Human Services Secretary Kathleen Sebelius. Clearly trying to get out of the middle of this firestorm, Sebelius said the following:

“My message to women is simple. Mammograms have always been an important life-saving tool in the fight against breast cancer and they still are today. Keep doing what you have been doing for years — talk to your doctor about your individual history, ask questions, and make the decision that is right for you.”

Many doctors are speaking out against the task force recommendation. They stand by the current standard of annual screening starting at age 40. Dr. Mark Myers, chief of mammography at Mankato Clinic had this to say about the task force:

“For women under 50, it’s like they’re saying, stick your head in the sand, don’t get mammograms and don’t do self exams. They’re dooming many women to late stage cancer diagnosis.”

The recommendations have baffled so many women and medical professionals, but one doctor seems to have it figured out. Dr. Gillian Battino, a radiologist in Wisconsin, had this explanation of the task force recommendations:

“The study might work in the mathematical sense, but it doesn’t on an individual or personal level. It’s taking all the human elements out of it. Clinically and medically, some of these recommendations don’t make any sense.”