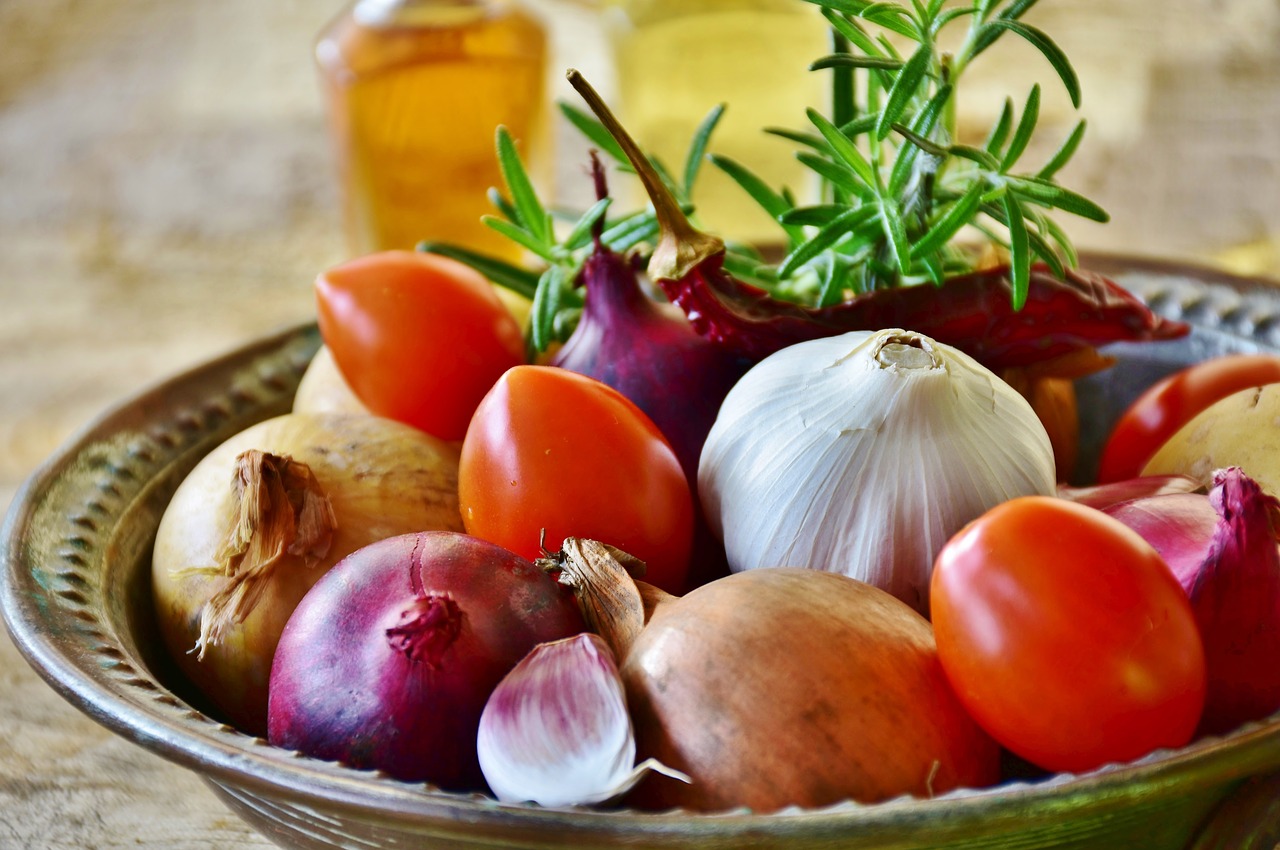 Did you know that garlic and garlic juice has been used as a medicine for some 5,000 years? It is because the benefits of garlic are numerous.

Let us see what are those good things that garlic contains. At first, garlic has powerful effects on healing wounds; also, it is very good as a disinfectant. It was proved by in a laboratory research that garlic destroys staphylococcus. Later, it is also demonstrated that garlic has good effect in improving the condition of arteriosclerosis whilst, at the same time, brings down the blood-pressure.

Secondly, garlic acts well against cataract, particularly in smokers. Also, garlic can help in cases of colds. Like onion* juice, a teaspoon of garlic in half a pint of warm water (10ml in 275ml water) is a recognized remedy for worms in children. Another great benefit from garlic was demonstrated in a controlled trial on patients who suffered from long-standing intestinal disorders such as persistent diarrhea. The symptoms disappeared in the patients who took garlic juice, but even more importantly, the quality of intestinal flora was improved.

Furthermore, garlic is by far the best common food source of germanium. It contains approximately 750 parts per million. It also seems to be better in level of selenium than most other fruits and vegetables. The exact quantity of these elements will depend on where your garlic was grown as some soils have richer supplies than others. As it is known, both germanium and selenium are considered to be important antioxidants. Garlic juice has been used beneficially for many conditions including those mentioned already plus tuberculosis, amoebic dysentery, asthma and bronchitis.

It is difficult to squeeze garlic in the machine because of the strong essential oils which can not be easily removed. So it is better to crush it and the resulting liquid is easily incorporated into juices or taken in small amounts by itself. If you do not like to use garlic with your juices, than take it in the form of capsules because they do not dissolve until they have reached the intestine.

*About Onion, is a very healthy and useful herb. It has been proven to contain ingredients that promote the establishment of insulin.

In addition, it contains chromium, which affects the sensitivity of cells to insulin.

Substances that contain onion can affect the blood pressure lowering, and they can also be used as a mild diuretic. Onion contains isocyanates which act as antiseptic and can help reduce inflammation in rheumatoid arthritis and diseases of the respiratory tract. This useful vegetable helps expectoration and helps increase immunity.

Studies have shown that the use of ports for two to three times a week reduces the risk of colon cancer.

It contains plenty of potassium, sulfur, and chromium. It is rich in quercetin, bioflavonoids with antioxidant properties. It is interesting that the portion of 100 grams contains the daily dose of vitamin C and has a lot of vitamin A and vitamin B1, B2, E, H and K. It would be the best to use onion raw.