How to achieve your 2018 health goals

New Year’s Eve is fast approaching, so everyone’s hunkering down to set themselves on their latest New Year’s resolution. With the aim to achieve just one thing each year, you’d be surprised at how many people actually achieve their resolution. It’s reported that only eight percent of people who make New Year’s resolutions end up fulfilling them, which is mighty low considering that it’s a singular, self-made and self-assessed task.

With many people opting to try and get healthier, we’re going to take a look at how you can achieve your 2018 health goals, and be a part of that eight percent who achieve their New Year’s resolutions.

Many people will have the drive and the free time to transform themselves from unfit to athletic over the course of even a few months, but everyone else with other commitments needs to understand that getting healthy and gaining fitness is a rather slow process.

Starting off small is very important so as not to get too disappointed by early failures, and to avoid early setbacks en route to getting healthier – such as injury or illness. Gradually building into a routine, doing some warm-up weeks where you find your current level and capabilities is key. From there, you can plan a realistic route to your fitter, healthier self.

It takes 66 days to implement change 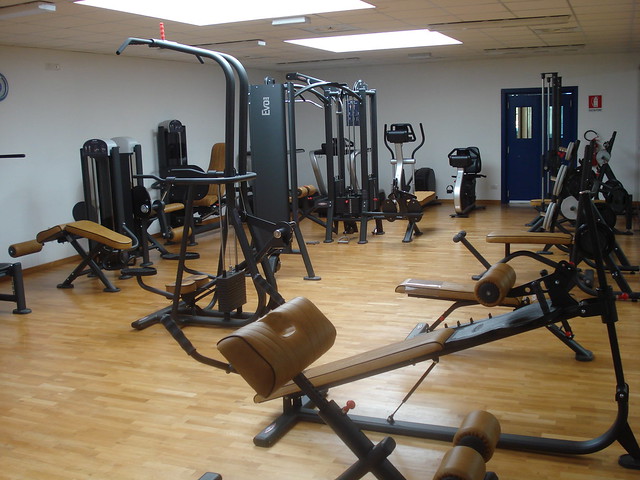 So, setting up on January 1, you should know that you need to stick more to the routine and changes over two months, rather than seek massive gains and improvements over that time. Getting yourself into a new, good habit is what’s key to success here.

They are described as the phases of change, of which there are four: Be Annoying, Analyze Yourself, Find The Light, and Reward Yourself. The four steps enable you to set yourself into the new habit without retreat, to want to improve upon the new good habit, and then be rewarded for it.

Humans are creatures of habit, so it’s not so much about focussing on an end goal and going all-out to get there, it’s more about setting yourself into the right routine and staying there. Then, once the habit is established, push on as much as you’d like or accept the rate of improvement being achieved by the change. 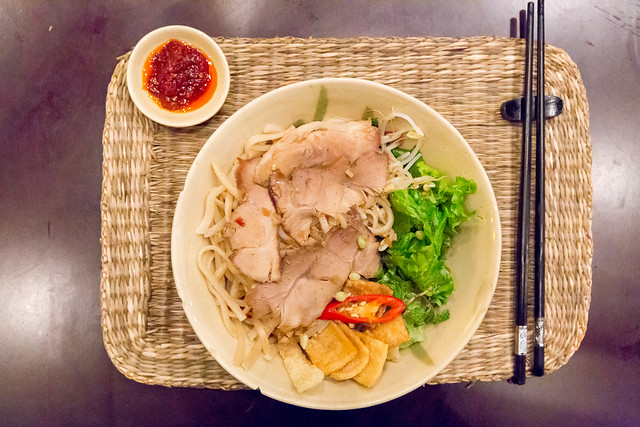 To get healthier, you must understand that playing a sport or going to the gym won’t be enough to get you healthy. The real key to getting healthy is adapting your diet. Food and drink is your fuel and what your body thrives on, so if what you’re putting in is bad for you, your body won’t respond as favorably to the exercise, as it isn’t being given the right fuel to work with.

For a start, while soda drinks are incredibly popular, they are very unhealthy. Now, this doesn’t mean to cut them out of your life completely, but having them in moderation is a great way to start. Just as a quick fact, in one 330ml can of Coca-Cola there is over 35 grams of sugar, which is at least ten grams more than your recommended daily allowance. Sugar is the main contributor to belly fat, so if that’s where you seek to slim, then cut out the sodas.

Controlling your portion size to better fit your levels of activity – less active, smaller portions – as well as incorporating more protein, fruit, and vegetables into your diet will give your body a great base to begin getting healthy, going on to be the perfect fuel to enhance your exercise regimes.

So, start off slow, find your levels, and use that as a base to springboard from. Realise that change doesn’t happen overnight, but that a change in habit is the best way to set a healthy lifestyle. Finally, it’s not just about exercise, eating healthily is key to getting to the fitter and healthier you that you desire.