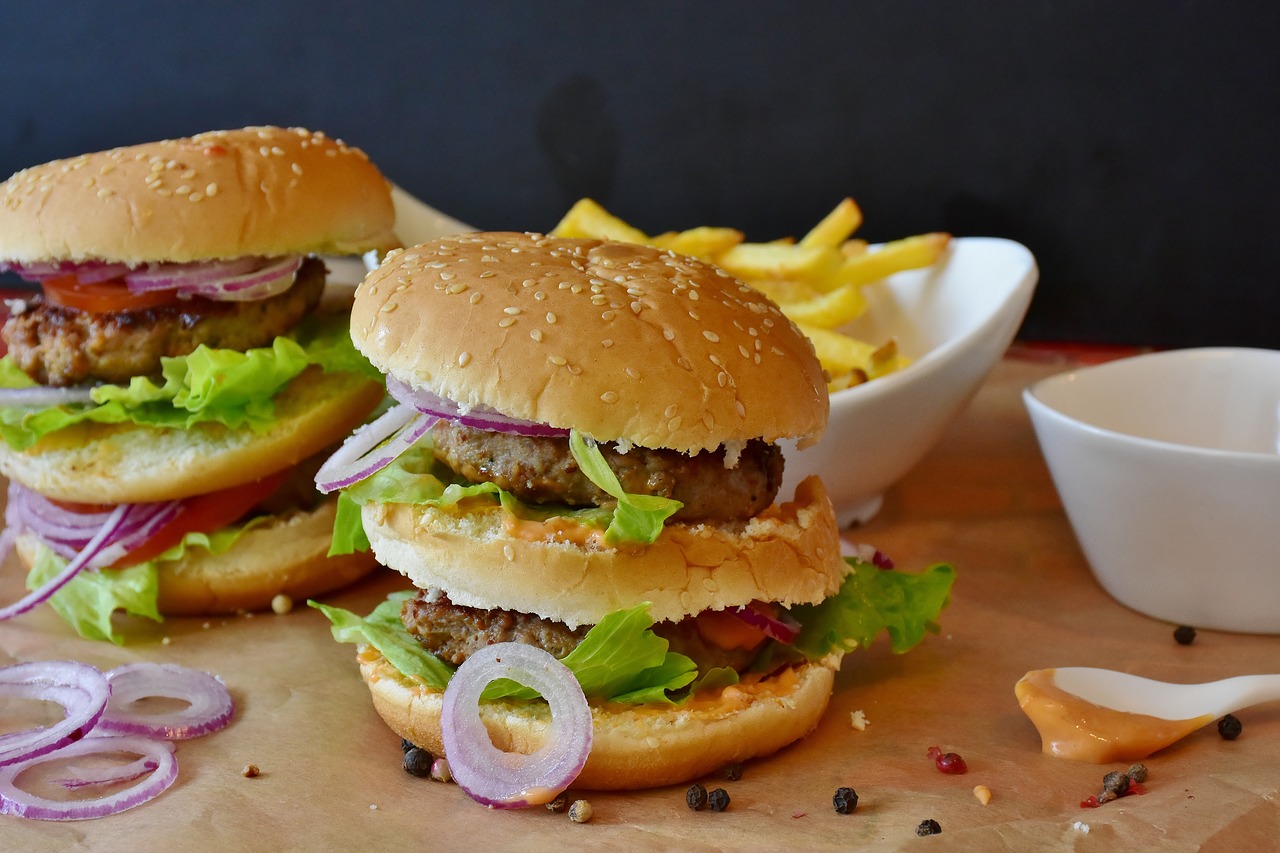 On a diet? You may have noticed that not all foods are created equal. While most diets have you counting every calorie that you take in, the fact is that some foods, despite having the same number of calories, are completely different in the amount of nutrients they provide your body.

As an example, take a look at a banana. Your standard medium banana is about 105 calories – a fairly high-calorie piece of fruit. However, a banana also contains a good amount of fiber, vitamin C, vitamin B6 and potassium. All in all, a banana is a healthy piece of food. Now compare it to a half a bar of milk chocolate. The calories are nearly the same, but the milk chocolate has nothing going for it nutritionally other than a lot of fat and sugar.

If all you are doing is counting calories, the banana and the chocolate would be worth exactly the same amount. But in reality, the banana will fill you up, keep you feeling full longer, and be more satisfying in the long run. It will benefit your body, providing valuable nutrients it needs. Take a look at this list for other foods that aren’t good choices for your diet, but might seem harmless:

It’s fruit, that means it’s healthy, right? Well, not exactly. Dried fruit is much denser than fresh fruit and because it has had the water removed, it takes more to fill you up. The sugars are also highly concentrated in dried fruit, and the last thing you need on a diet is more sugar. In addition, some foods marketed as dried fruits are actually fried! This adds oil and fat to a food that doesn’t need it. Your best bet is to have a fresh apple or some fresh apricots instead of the dried variety.

Many people think of granola as a healthy food. The truth is, it’s often low in fiber and high in sugar and fat. While it has some good nutrients, you can get better nutrition from a bowl of oatmeal, without all the added junk. If you do choose granola, check packages carefully. Select varieties with less than 26 grams of sugar and at least 4 grams of fiber.

You wouldn’t add two pats of butter to your coffee would you? By adding half-and-half, you are essentially doing the same thing. True, it’s not as bad as adding heavy cream, but you could be doing so much better. Try adding milk instead. You still get a boost of calcium, but without as much added fat.

When you’re hungry and standing in front of the deli counter, making a healthy choice is difficult. Once you spot the wraps, you probably think you’ve got it made, right? Wrong. Most deli-made wraps are loaded with high-fat dressings like mayonnaise, and they are often full of bacon and cheese and low on the veggies. Making a wrap yourself with a high-fiber wrap, mustard, plenty of fresh vegetables and some light turkey is a much better decision.

Have you tried switching to these in an effort to lower cholesterol and fat? Unfortunately, the veggies and grains are held together with binders, one of which is cheese, famously high in fat and cholesterol. Then of course, a hamburger doesn’t work without the bun, adding another 200 or so calories. Swap it out for a grilled chicken breast instead.

They key to success is to avoid judging food based on its looks or even by the food group. Instead, pay attention to service sizes, calorie contend and fiber content. By doing so, you’ll make healthier decisions that will help you lose weight.