When it comes to dental care, we generally hear the same kind of advice over and over again. Brush your teeth for two minutes at least twice per day and don’t eat too many sugary foods. Oh… And don’t forget to floss and visit the dentist occasionally.

While these tips are extremely important, the proper dental care is much more than that. So, here are a few tips for taking care of your teeth that you probably haven’t heard before, but you should.

Flossing is more important than brushing

It’s fairly known that dentists recommend flossing at least once per day and they do it for a reason. But several studies have shown that only a small fraction (about 20%) of U.S. adults floss enough which is very alarming.

What might come as a surprise is that if you aren’t flossing, you are making yourself more harm than if you weren’t brushing. The fact is that plaque that’s nesting between the teeth can do more harm in the long run than the plaque on the surface of the teeth. It doesn’t matter if you are using the latest $200 electric toothbrush or a $2 toothbrush because no toothbrush is as effective in removing plaque between teeth as floss.

Don’t brush your teeth at least 30 minutes after the meal.

There are all kinds of food particles left between the teeth after each meal, and it sounds logical that you have to get rid of them as soon as possible. However, most foods contain acid and when acid gets in contact with teeth, it temporarily weakens enamel for up to 30 minutes. During that time, enamel is sensitive and prone to mechanical wear and brushing teeth while enamel is sensitive can lead to damages on the long run.
While it’s true that enamel is the hardest tissue in human’s body, the acid is one of its weaknesses, and you should do everything in your power to keep it in good shape. Once enamel gets thinner, teeth become sensitive, they start yellowing, and the dentin can crack.

Water flosser is great, but dental string is better.

While water flossers have become quite popular in recent years and they are endorsed by several review sites, clinical studies suggest that they aren’t as effective as an ordinary dental string that has been around for over two centuries.

Should you toss your water flossers into the trash? Definitely not, but make sure to also use a dental string from time to time.

Use a toothbrush with soft bristles.

Toothbrush with hard bristles can give your teeth a more vigorous scrub, so it cleans your mouth better, right? Wrong.

The truth is that soft bristles are just as effective as hard bristles and removing the plaque doesn’t require aggressive scrubbing. Otherwise, we would be using toothbrushes with metal bristles.

But the main reason that hard bristles aren’t recommended by dentists is because they are abrasive and can cause damages to enamel and gums. 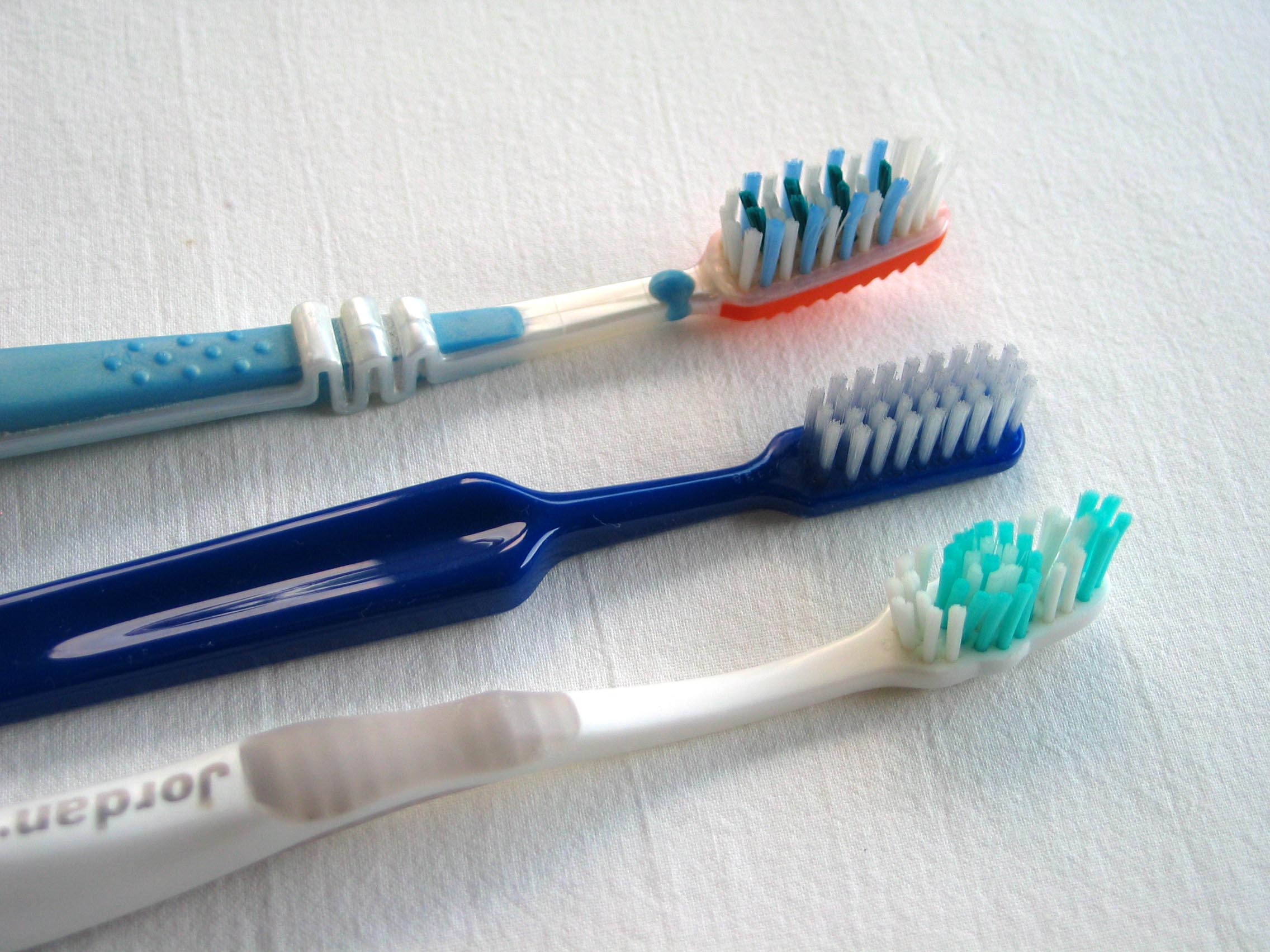 You might be asking yourself why are the manufacturers even selling hard-bristled toothbrushes when they know for sure that soft bristles are a better choice? Because consumers are buying them. Where there’s demand, there’s a business to provide the supply.

While water flossers don’t match the effectiveness of traditional floss, electric toothbrushes are in many ways better than traditional toothbrushes, but not because of what you think.

Most consumers believe that electric toothbrushes posses some kind of a secret technology that magically removes the plaque and makes teeth healthy, but that’s not the case.

The main advantage of electric toothbrush is that it makes you brush your teeth for a longer time and if it’s equipped with a pressure sensor, it keeps an eye on the pressure you apply to the teeth and prevents enamel damages on the long run.

Use a fluoride toothpaste

Fluoride is a naturally occurring mineral that is proven to be safe and effective at preventing tooth decay. It helps remineralize weakened tooth enamel making it stronger and less prone to decay.

Toothpaste with fluoride became mainstream at around 1960 and has made a huge impact for a significant drop in cavities. There’s no huge difference in price between a toothpaste with or without fluoride, so there’s no reason why you shouldn’t use it.