All You Need to Know about Trying to Conceive (TTC) 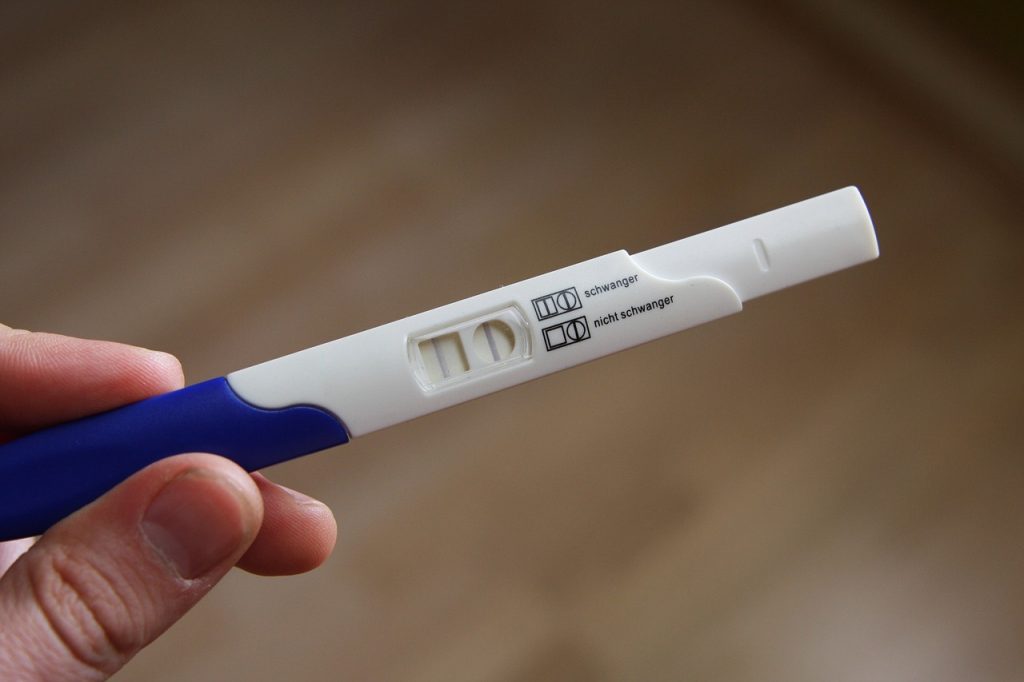 You and your husband are finally ready. It’s time to start trying for a family!

In the beginning it’s easy; you just stop birth control and have fun. But then the months start to pass by and you’re not pregnant yet. So you decide to put a little more preparation and planning into this whole trying-to-make-a-baby thing.

You start reading and it seems really confusing at first. All these phrases of “luteal phase” and “basal temperature” might as well be Greek. And the forums! What in the world do things like, “TTC” and “OPK” and “BFN” mean? Pig Latin back in high school was easier than all of these code words!

You know how they have those Cliff’s Notes you can buy to get the general gist of a classic novel without having to read the whole thing? Well, here’s the Cliff’s Notes version of the basics of Trying to Conceive (TTC).  (Side note: Be forewarned that blunt terminology regarding the reproductive system will be used).

First, know the basics of a woman’s cycle. Cycle Day 1 is considered the first day of a woman’s period. Though it is up for debate whether Day 1 is the day a woman starts spotting or the actual onset, the general consensus is that the first day is the day a period starts full force. Having your period is your body’s way of shedding the lining from your uterus. This lining would have received an embryo, should conception have occurred.

In a healthy body, a follicle begins to grow on a woman’s ovary at the beginning of her cycle, preparing an egg for release.  Mid-cycle, anywhere from cycle day 10-20, varying for different women, there is an LH surge, which indicates ovulation is about to occur. Ovulation is when the egg is released due to the Luteinizing Hormone (LH) surging during this time. This surge makes the follicle burst and release the egg so it can then begin to travel down the fallopian tube where it will live for the next 12-24 hours.  For a woman trying to conceive, it is exceptionally helpful to know when this is about to occur so that sex can take place in the 12-24 hour time period. There are several ways to do become aware of when ovulation is about to occur.

If you don’t want to spend the money on one of these tests, then there are other ways to chart your ovulation. Some women will feel a breast tenderness and actual cramping, similar to menstrual cramping before and during ovulation. This requires an acute awareness of one’s body, but by this point many women have developed that awareness and are amazed to discover they never noticed how ovulation was in the past.

Others will want to be a bit braver and do actual cervical checks. Just before ovulation and during, both the cervical position and feel changes, as well as cervical mucus.  Cervical mucus will become clear, slippery, and stretchy. Think egg white consistency. The cervix, which lies low and is similar in feel to the tip of your nose at the beginning of your cycle, will become high (almost hard to reach) and very open, directly prior to ovulation. Not all women will feel comfortable checking their own cervix, but if you are someone who is ok with that, make sure your hands are washed thoroughly before doing so!

If a woman is tracking her basal temperature, she will see a .4 to .6 rise in her temperature the day after ovulation. Temperature does not predict ovulation, but can confirm it took place.

Now comes the luteal phase. This is the phase in which the egg travels the fallopian tubes and hopefully meets up with the sperm and becomes fertilized. If it does, then it will continue on and implant in the uterine lining, where progesterone levels are preparing the uterus to receive the embryo. If the embryo successfully completes this part of the journey, implantation takes place. This will happen 7-14 days after conception.  An ideal luteal phase is a minimum of 10 days between ovulation and implantation, and as many as 14 days.*

In some cases, a woman will experience mild cramping and slight bleeding and will think that her period is starting up once again. This is known as implantation bleeding. The cramping may continue off and on for several weeks as the embryo continues to snuggle into the uterus, and while disconcerting to some women because it feels like their period is going to show up, it is quite normal.

Some women find that charts and graphs are helpful in tracking their cycle days and luteal phases. This makes for more comprehensive feedback as the months go on and patterns begin to emerge.

Here is some of the basic lingo used on forums, message boards, and blogs, surrounding TTC:

Here’s hoping all you Mama’s at heart get BFP’s very shortly!

*Additional Note: If you are noticing that your body temperature never rises mid-cycle, you aren’t getting positive OPK’s, or your luteal phase is short, it is time to call your doctor. Although infertility is officially diagnosed after one year of trying to conceive, doctors are willing to talk to patients who are acutely aware of possible roadblocks on the way towards getting pregnant — especially if they have several months worth of charts they can hand them.