5 Relationship Myths You Should Know 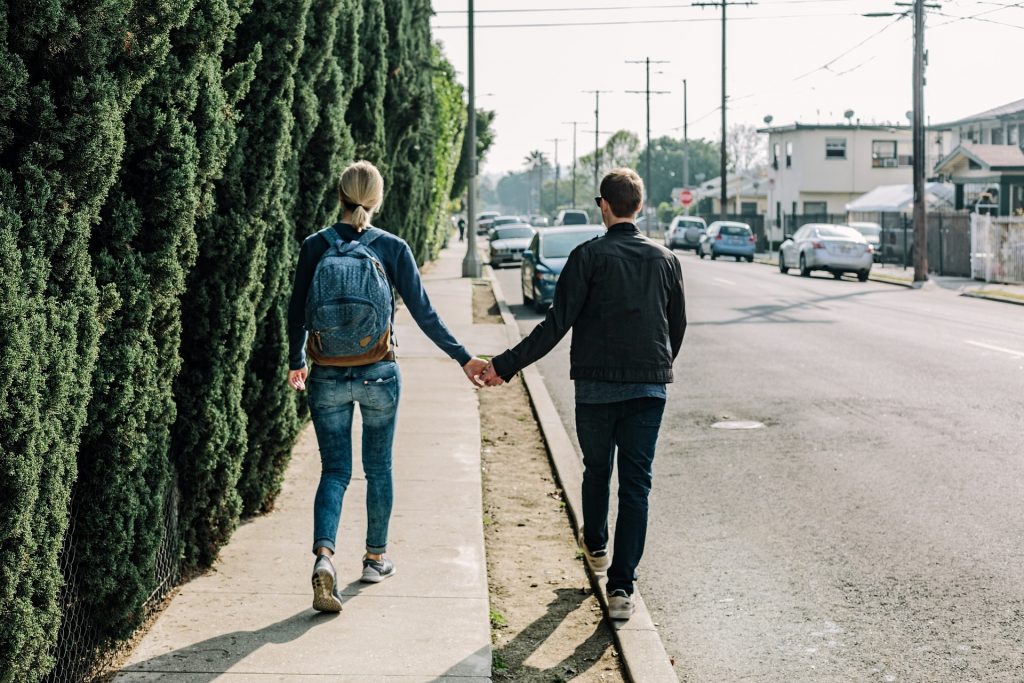 If asked to define or describe a relationship, almost everyone will tell a version of a relationship that is at least a bit unrealistic. Some people picture good relationships in overly romantic fashion while never having anything like that in real life. These misconceptions sometimes lead to unnecessary troubles in relationships. Let’s look at the top 5 relationship myths in existence.

While starting a relationship with a list of complaints is not a very best idea, holding them inside might be equally worse in the long run. If you consistently see something you don’t quite like on the first couple of dates and say nothing, it implies that you are OK with it. You can be sure that this behavior you don’t like will continue on later. You need to point out that you are not ok with some things to your date. It may be a mild comment but it will save you from the trouble later.

Making a baby to save the relationship

This is one of the relationship myths born out of desperation. Just trust me on this, it may help in one case in a million. The rest of them… Well, adding a baby to a relationship that faces some problems is like pouring gasoline on a fire. Just think about it. You are adding more problems that could potentially completely ruin the relationship and you can ruin a life of a new person that doesn’t deserve this. Usually, there’s a much better way to save the relationship.

Another one of silly relationship myths. It’s not a fairy tale and real-life relationships don’t start with “happily ever after”. All people who know each other for a long period of time are bound to have arguments. Sometimes it’s just a heated debate about some differences in views and sometimes it’s because someone has messed up. The main point is not whether you have an argument but how you argue and what comes out of it. There are actually some good advice from psychologists about how to argue or not argue with your partner.

A good relationship is simply destined to happen

This myth is also brought about by over-romanticizing relationships. Or, let’s face it, laziness. Nobody is owed a great relationship by the universe. And when you enter a relationship you can’t just go with the flow. Relationships need at least some effort to make them work even if you meet a perfect person. For starters, you should apply some gumption to finding that person. If not going out and meeting people, actually looking for someone online. And then it takes at least a little bit of work from both partners to merge two different lives into a successful relationship.

No one will love a person such as you

This myth originates from the fact that an overwhelming majority of people have had failed relationships before in their lives. For some people this results in trust and confidence issues in future relationships. Let’s make it clear, if you want to change something about yourself – go for it. If you think it will make you a better person, make you happy or something else, that’s great. But do it for yourself. Don’t try to do it because you want some other person to like you. That will only make you miserable.

These relationship myths are very persistent and are found all around the world. They are based on things we see in the media, or are considered “general knowledge”. But some of them may lead to harmful misconceptions about relationships and how to start and build a good one. It is much better to focus on the advice of psychologists as it may help you in building a good long-lasting relationship.